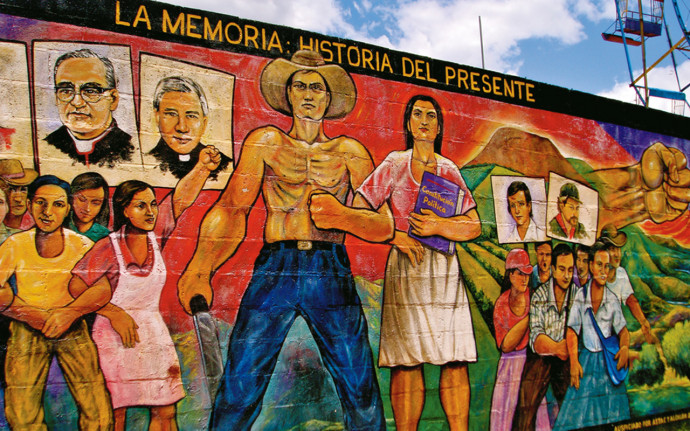 El español es uno de los idiomas de más rápido crecimiento en el mundo. It’s the primary language for about 34 million people in this country alone, making the U. S. one of the largest Spanish-speaking countries in the world. Combine this with our proximity and hermanamiento to Spanish-speaking Latin America, and it’s clear that a knowledge of Spanish and Hispanic culture is essential to living and working not only internationally, but in the U.S. as well.

The Spanish program offers classes in grammar, culture, film, and literature for the Hispanic Studies major & minor, as well as for the World Languages major and the Latin American Studies minor. Coursework includes speaking, listening, reading, and writing in Spanish, as well as the study of a broad spectrum of textual analysis, from pre-Columbian Mesoamerican to contemporary Latin culture in the U.S. Studying Spanish prepares students for eight of Lewis & Clark’s overseas programs: Chile (Santiago and Valparaí­so), the Dominican Republic (Santiago de los Caballeros), Ecuador (Cuenca), Spain (Alicante and Sevilla), Mexico (Mérida) and Cuba (La Habana).

By majoring in Hispanic Studies, students become immersed in one of the oldest and richest Romance languages, and in a culture with roots in antiquity.

There are no current event listings. Please see our past events.