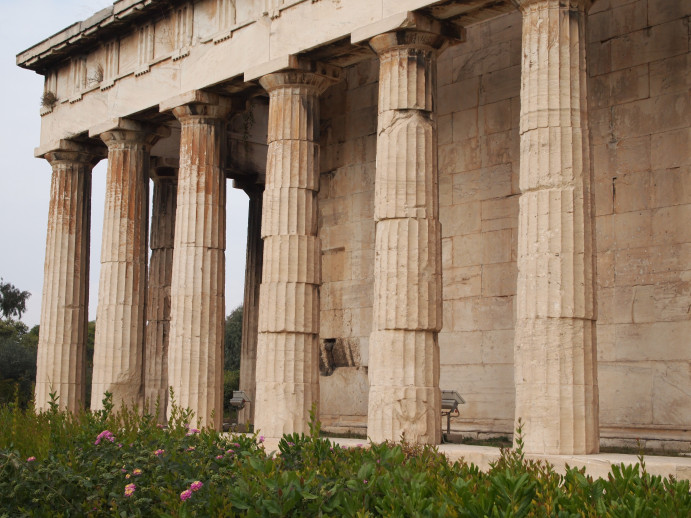 From architecture to politics, philosophy to literature, much of American culture and history is derived from ancient Greek and Roman traditions. The Classics major at Lewis & Clark College encourages students to examine and understand these ancient cultures— as the living worlds they once were, and in the literary and artistic legacies they’ve left behind.

The Classics program is affiliated with the Department of World Languages and Literatures, and draws on faculty expertise from the departments of Art, English, Theatre, Philosophy, Political Science, Religious Studies and History. Classes are small, rigorous, and engaging, and include Greek and Latin language, Roman and Greek History, ancient Western philosophy, theatre and drama, and Biblical studies.

Many students choose to go abroad and experience the ancient Mediterranean world up close and personally. Based in Athens and the island of Lesbos, the Greece regional program focuses on the history and culture of Greece from the Classical Period to the Byzantine Era, and covers drama, politics, general culture, language, and explorations of important archaeological sites. 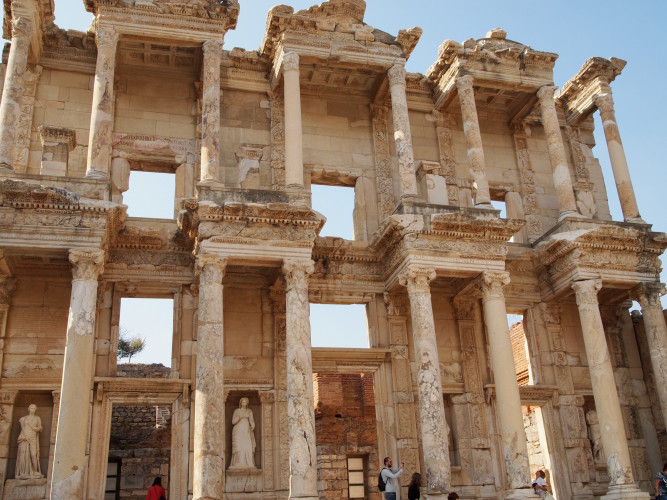