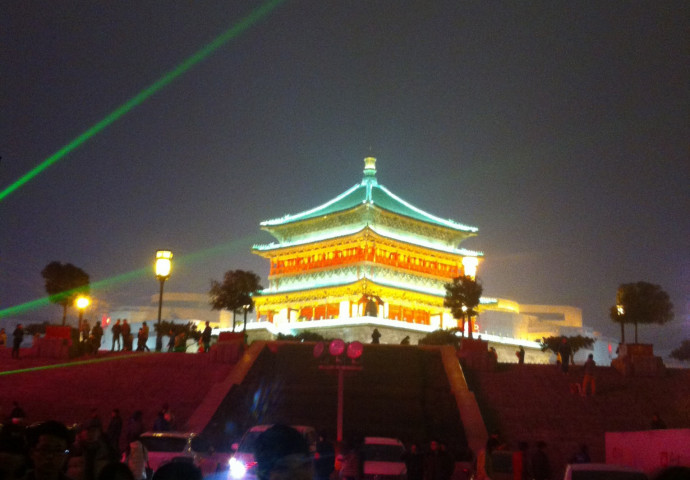 More than one billion people speak some form of Chinese as their native language; that’s about a fifth of the world’s population. Of those, nearly 875 million speak Mandarin, making it the world’s most widely spoken language. And as a newly ascendant political and economic superpower, the study of Chinese language and culture has never been more important.

The Chinese program at Lewis & Clark is part of the Department of World Languages and Literatures. We offer a Chinese minor, as well as classes in support of the World Languages major and Asian Studies major and minor. Both beginning and advanced students benefit from small class sizes and challenging courses.

Our curriculum incorporates a focus on Chinese culture and traditions; literature courses explore both ancient and contemporary poetry and fiction in translation, illuminating the rich tradition of Chinese writing throughout the past three thousand years. And many students take advantage of study-abroad opportunities in Beijing or Taipei.

Studying this ancient and complex language opens up many opportunities in the modern world, from travel and life abroad to advanced graduate study to careers in education, translation, law, business and much more.

Whether you’re new to the study of Chinese or looking to deepen existing knowledge, the Chinese Program at Lewis & Clark is an excellent way to develop your understanding of this rich culture and its language.