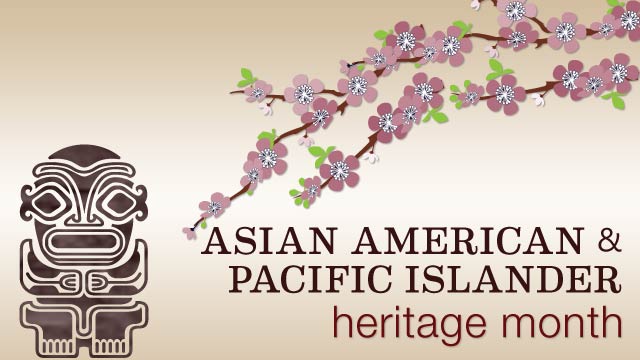 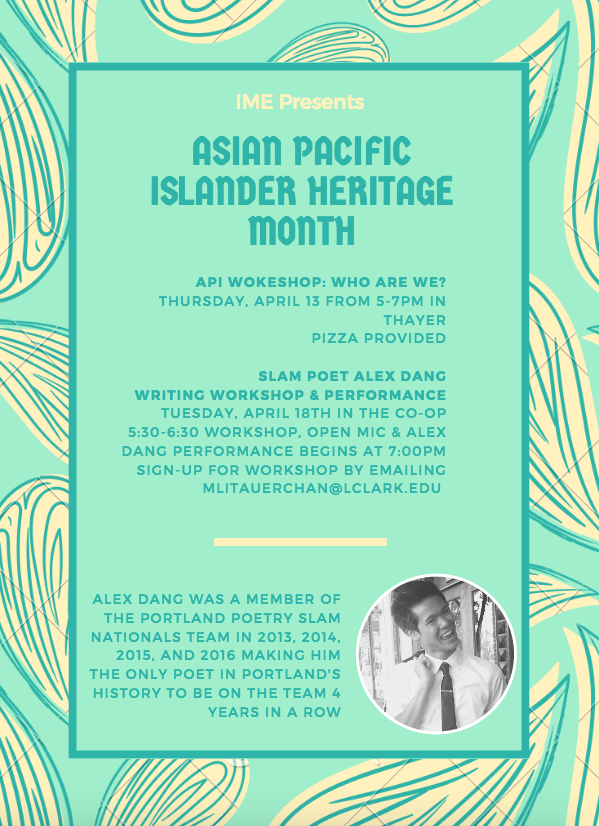 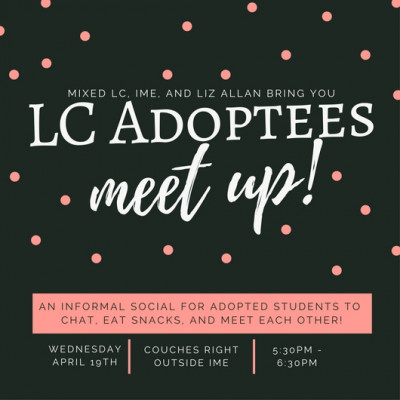 In celebration of Asian American Heritage Month, join the Department of Inclusion and Multicultural Engagement at a discussion led by Pulitzer Prize winner, journalist and author, Alex Tizon

Alex Tizon is author of Big Little Man, a memoir and cultural history that the New York Times called “searingly honest” and the Seattle Times described as “a devastating critique” of American culture.” The book has won a Lukas Book Prize, an Oregon Book Award, and an APALA Honor Award for Literature. Tizon is a former national correspondent for the Los Angeles Times, and has written for The Atlantic, Salon, and Newsweek. He was a recipient of the 1997 Pulitzer Prize in investigative journalism, and has been a Knight International Journalism Fellow and Jefferson Fellow. He teaches writing at the University of Oregon. His website is alextizon.com 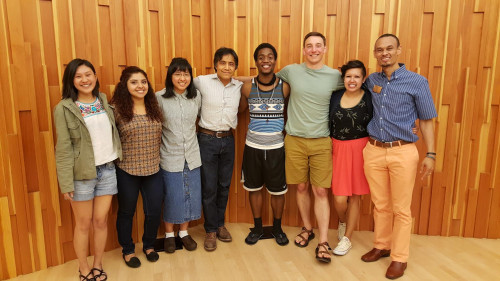 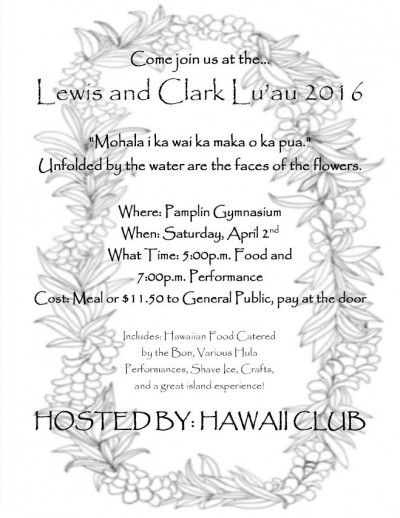 Come experience an authentic Hawai’ian tradition. Our theme this year is “Na ʻale āpiʻipiʻi o na kai ʻewalu” (The rising billows of the eight seas), speaking of the ocean channels between the Hawaiian Islands. Dinner begins at 5pm, with performances to follow at 7pm. Please join us to enjoy some ʻono (delicious) food and wonderful performances!

There was a time when Oregon was known as the most discriminatory state north of the Mason-Dixon line. Until 1926, it was illegal for African Americans to live in Oregon, which as home to more than 70,000 Ku Klux Klan members. “Sundown laws” prevented Asians and African Americans from even staying overnight in many cities. Come tour the greater Portland area and learn about historic housing discrimination and how it has shaped the landscape of Oregon.

Silence surrounds both the Asian and queer communities. Oftentimes, it may feel difficult to speak up, come out, or advocate as an ally because of potential taboos and language barriers regarding queer issues within the Asian/Asian American community. Come explore the intersectionality of these identities and deconstruct what it means to be queer and Asian in this interactive workshop. Everyone is welcome!

Saving Face is a 2004 American romantic comedy drama film directed by Alice Wu. The film focuses on Wilhelmina, a young Chinese-American surgeon; her unwed, pregnant mother; and her dancer girlfriend. This film includes queer Asian American characters who deal with coming out issues further impacted by family and mother-daughter relationships. Please join us for this film!

Converse with students, share personal experiences, and learn about the different Asian/Asian American identities and stereotypes associated with each culture. Regional music from all over Asia including live performances from your very own LC students. We will have snacks, bubble tea, and Thai iced tea! Play unique Asian games and participate in the raffle to win prizes. Please join us for a fun afternoon!

From the lotus blossom, tiger mom, to the hypersexualized and fetishized geisha or “china doll”…from the feminine, desexualized Asian male to the kung-fu, karate kicking Jackie Chan or Bruce Lee…from the forever foreigner with the thick Asian accent to the filipino youtube stars…Tired of these tropes that plague Asian American communities? Come to this workshop about AAPI activism and feminism, focusing on exploring and deconstructing the masculine and feminine tropes within AAPI communities! Everyone is welcome!