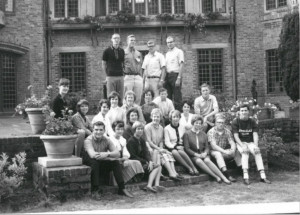 “The idea of sending young undergraduates overseas was unheard of. But we believed that if you sent students abroad early in their education, they would have time, when they got back, to build on that experience. And it worked very well for us.” President Jack Howard

Overseas & Off Campus Programs represent an attractive feature of Lewis  & Clark’s curriculum, with upwards of 300 students annually participating in one of the College’s programs. Despite this growth, the institutional goals and values that initially inspired off-campus study continue to guide the direction and focus of the programs and a few  simple statistics attest to both the success and impact of this approach. 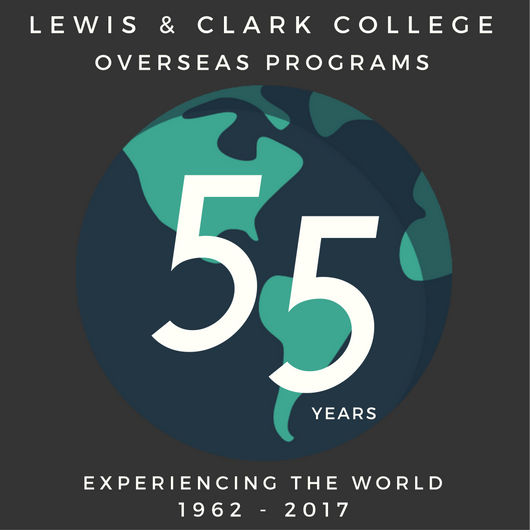 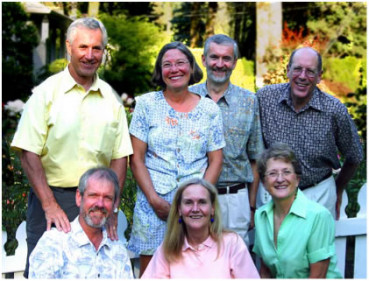