“Environmental Entanglements Across the Pacific” 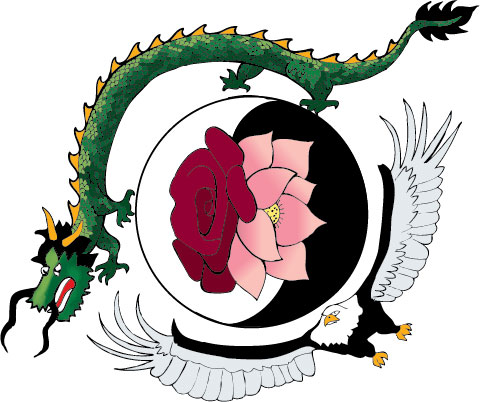 This year’s symposium combined two of Lewis & Clark’s interdisciplinary programs: Environmental Studies and East Asian Studies. The symposium explored diverse themes in environmentalism in the contexts of both the United States and various East Asian countries. Topics ranged from the political economy of iPhones, to the geology of the Pacific Rim, to the dynamic interplay between religious and environmental narratives. Thank you for joining us for these intriguing discussions and exciting events!

All symposium events are free and open to the public. 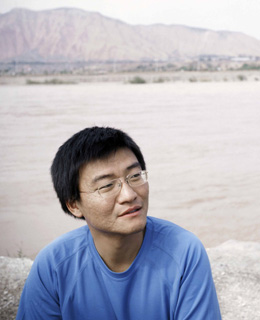 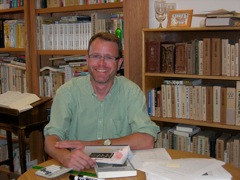 Dr. Brett Walker is a Regents Professor of History at Montana State University. His research focuses on the history, culture and language of Japan, with an emphasis on the environmental and medical history of the country. Dr. Walker has written a collection of books, chapters and essays on the history of Japan, including The Lost Wolves of Japan(University of Washington Press) and Toxic Archipelago: A History of Industrial Disease in Japan (University of Washington Press). The latter was the winner of the 2011 George Perkins Marsh Prize for Best Book in Environmental History. Dr. Walker earned a BA in History from the Albertson College of Idaho and holds a PhD in Japanese History from the University of Oregon. He has held teaching and research positions at schools across the United States, including Montana State University, the University of Minnesota, Minneapolis, and Yale University.

Wakes and Shakes: The Seismic Pacific

From tsunamis to earthquakes, both North America and East Asia are plagued with unpredictable and catastrophic natural disasters. While ocean and land can sometimes seem functionally disconnected, in practice, intricate webs connect the fate of marine organisms to the actions of land organisms and the functioning of geological processes. From geologic substrates below the surface to the biological organisms above, this panel will consider the relationships between seismic events and the creatures that occupy the coastal areas, human and nonhuman alike.

Artifice and Authenticity in Pan-Pacific Tourism

This panel considers the production and consumption of ecotourism.  This panel will first examine the production of ecotourism, examining not only definitions of and qualifications for the ecotourism designation, but also considering whether ecotourism in indeed a more sustainable mode of travel. Second, this panel will consider ecotourism from the angle of consumption, examining the rationale behind participation.  Are ecotourists searching for some kind of “authentic” experience that examines “indigenous” ways of co-existing with the natural world? Are they searching for  conservation-themed vacations that offer opportunities to engage in environmental restoration? This panel will explore the many intricacies and complexities of the growing ecotourism industry in East Asia and North America to begin to answer these questions.

From the Garden of Eden and the apocalypse to holy mountains and tree ordination, how has religion affected environmental attitudes across the Pacific? Does Buddhism advocate human symbiosis with nature as recent popular representations suggests? Does Christianity locates humans as superior to the animal and plant kingdoms?  How might such ideologies being manifest in practice?  This panel will explore the effect of religious and cultural narratives on environmental attitudes and action. It compares East Asian religious and cultural narratives with those from the West, addressing the evolution of these narratives and attitudes through time and across borders.

The Citizen and the State: Power Relations in Environmental Management

Whether prompted by natural disasters, resource mismanagement or industrial exploitation, environmental crises have become a prominent object of public discourse. Yet, despite their relationship to the natural environment, how nations address environmental problems has as much to do with political culture and practice as it does with “natural” processes and effects.  How governments define, confront and regulate the environment not only influences how citizens understand environmental issues, but also creates models for state-society relations.   This panel will address how the governments of North America and East Asia address environmental crises at the levels of both discourse and praxis.

Grassroots Environmental Movements in China: What They Can and Can’t Do
Zhao Zhong (Green Camel Bell)

Shakes and Wakes: The Seismic Pacific

Artifice and Authenticity in Pan-Pacific Tourism

The Citizen and the State: Power Relations in Environmental Management

Environmental Studies is located in room 343A of John R. Howard Hall on the Undergraduate Campus.
MSC: 62