Michael Stirling is a singer of North Indian Classical Music and a vocalist of the venerable Kirana Gharana.  He is a Disciple of the late master of Indian Classical Raga Singing, Pandit Pran Nath (1918-1996) and a student of Nathji’s Senior Disciple, the renowned composer/performer, Maestro Terry Riley.

In August of 2019, Michael assembled a 10 piece ensemble consisting of Indian instruments and others, to perform a concert of Indian Classical Vocal Music plus a suite of compositions by John Coltrane and Pharaoh Sanders, “The Creator has a Master Plan/A Love Supreme”.  The concert celebrated Michael’s 10th year performing and teaching at the Beloved Festival of Sacred Art & Music.

Michael Stirling’s raga singing offerings of classes, workshops or concerts are accompanied by Tambura, the majestic and indispensable drone necessary for Indian Classical Music and Tabla, the set of two, highly refined and tuned hand drums.

Michael is on the music faculty at Lewis & Clark College, teaching Hindustani Vocal Music, serves on the Board of Directors of Tarabuq Arts (supporting the efforts of Sufi Qawwali Ensemble, Fanna Fi Allah), is a long time volunteer for Kalakenrda and offers private instruction and small group classes in the community. 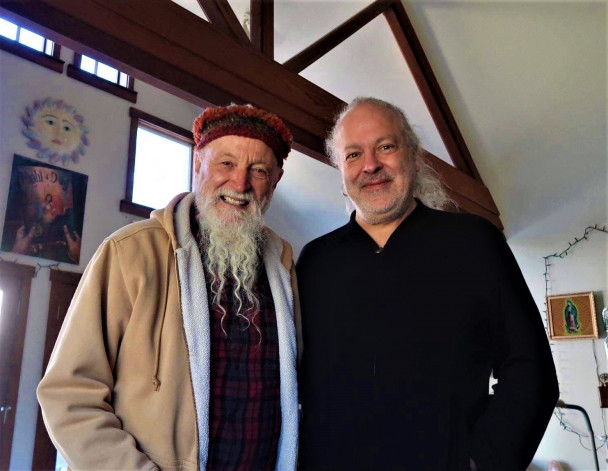 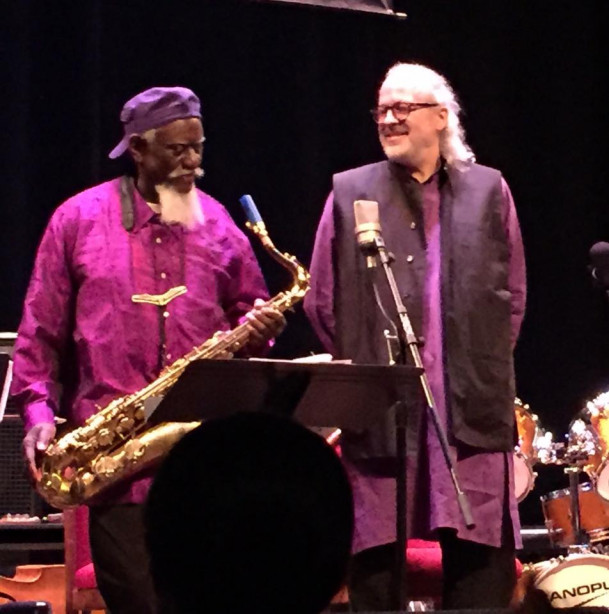 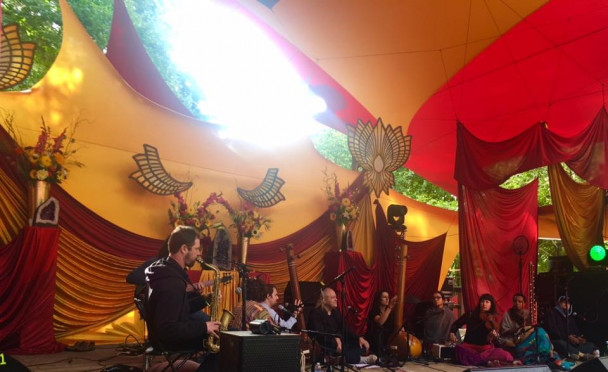 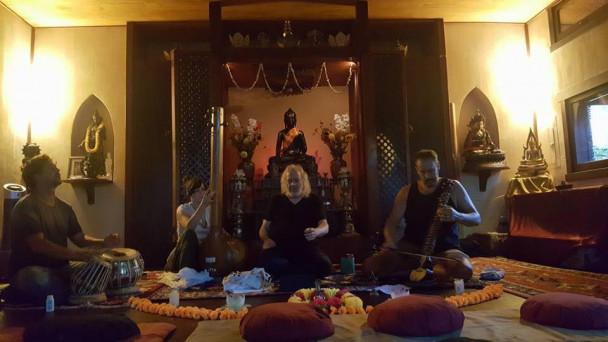 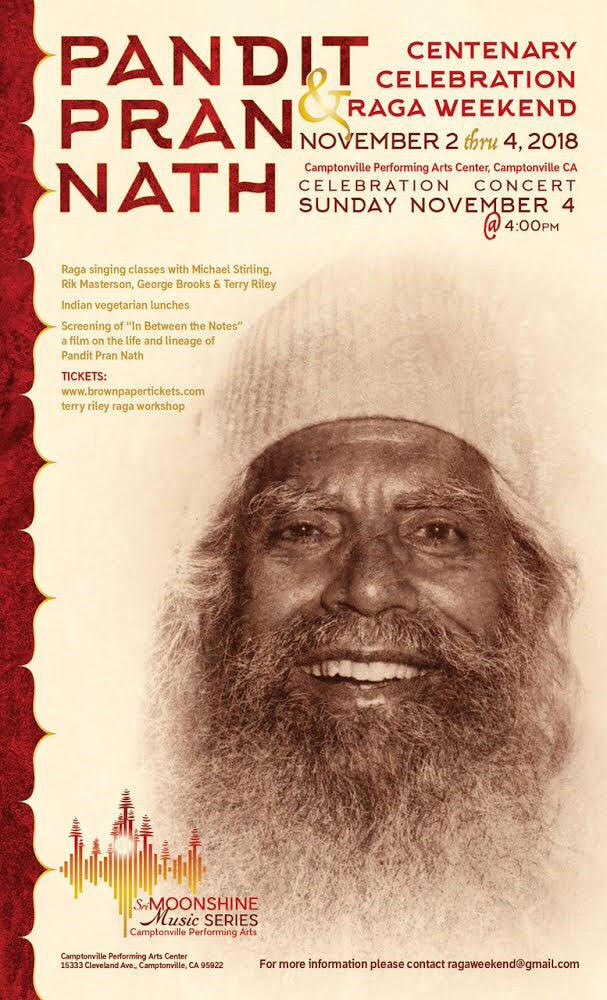 Michael Stirling’s office is located in room 129 (Fall Semester 2020 is all online) of Evans Music Building.