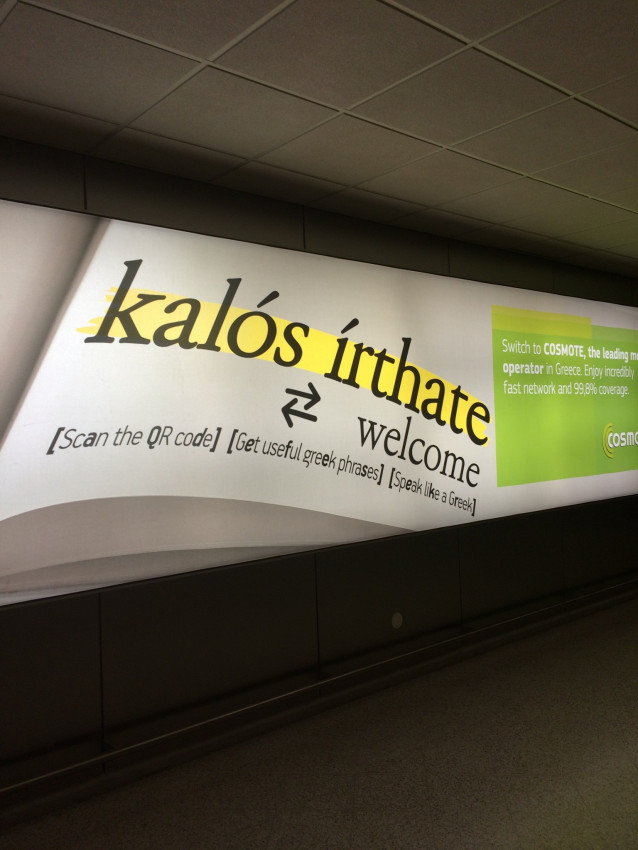 Study and travel will focus on the history and culture of Greece from the Classical Period to the Byzantine Era. Based in Athens and the island of Lesbos, the program will include extensive excursions to archaeological sites important for understanding the ancient Mediterranean world.

Fulfills the 8-credit international studies general education requirement and CLAS courses can be applied towards the Classics major and minor.

Offered over the course of the semester in Athens and on Lesvos, this course provides insight into important contemporary social, cultural, political, economic, and demographic issues in Greece.

CLAS 251: The History of the Byzantine Empire (4 credits)

This course focuses on the transformation of the eastern Roman Empire into a Greek Orthodox medieval empire and the creation of a separate identity for the Byzantine state and society. Topics include the organization of the Byzantine state; the development and defining features of Byzantine civilization; relations between Byzantium and the Latin West, the Slavic world, and Islam; the pivotal and unique role of Byzantium; and the factors that led to the decline of the empire and the eventual fall of Constantinople. 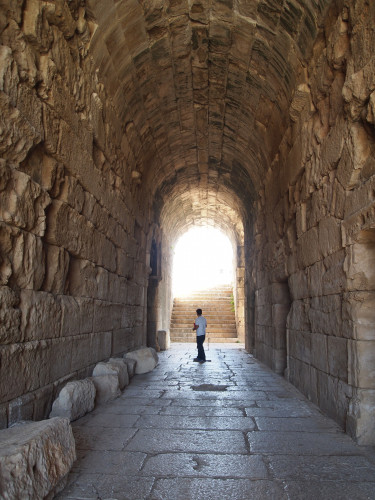 Depending upon year, either CLAS 314 or CLAS-252 (but not both) will be offered:

This site-based course gives a comprehensive overview of the topography, archaeology and history of Athens, focusing particularly on the great monuments of the Classical and Roman city. Every major site - and many minor ones - will be explored, paying attention to their physical setting, architectural and archaeological characteristics, and position in the political, religious and social lives of the Athenians.  Students will trace the rediscovery of Athens’ antiquities from the 15th century to the development of scientific archaeology in the 19th, and will look the role of archaeology in Athens from the foundation of the Modern Greek state up to the present day.

CLAS 252: Art and Archaeology of the Aegean (4 Credits)

Survey of the art and archaeology of the ancient civilizations of the Aegean and Greece: Minoan, Mycenaean, and Classical Greek. Introduction to primary sources. Visits to sites, monuments, and museums are complemented by classroom lectures and readings that provide historical context. Taught on the Greece overseas program.

Students will choose one from the following two courses:

CLAS 255: Sports, Games and Spectacles in the Greco-Roman World (4 credits)
An exploration of the athletic competitions and sports-based games and spectacles from the Bronze age through to the period of late antiquity, focusing on ancient Greek and Roman athletics, public spectacles, and gladiatorial games. An interdisciplinary study, the course examines the purpose and function of these games and spectacles within the wider context of the daily lives of the ancients. Students conduct their own re-creations of ancient games and sports, visit relevant archaeological sites, and survey representations of the ancient sports and games in contemporary pop culture.

Readings in the religious and secular literature of the Hellenistic and classical periods. May be used to fulfill the foreign language requirement.

As an augment to the Lewis & Clark Classics Major and Minor, the program provides students with the opportunity to experience the ancient Mediterranean world in ways on-campus faculty and programming cannot offer. A course on archaeology ensures student exposure to one of the key dimensions of Classical Studies; the course on the Byzantine world brings students into contact with a part of the ancient world left uncovered in the on-campus curriculum, yet an integral part of a broad Classical Studies program; the Greek drama course immerses students in one of the central “practices” of Classical antiquity; and the general culture course places the historical content of the program in its contemporary context.

The Athens portion of the program (September, November to end of semester) will use the recently-constructed (2005), state-of-the-art facilities of College Year in Athens as a home base for courses, library resources, computer labs, and orientation and support. The Lesbos portion of the program (October) will be based in a seaside hotel in the village of Thermi and rely on instructional assistance from the University of the Aegean. The Lesbos sojourn will include an extended trip into western Turkey to visit the sites of Troy, Assos, Pergamum, and Ephesus. 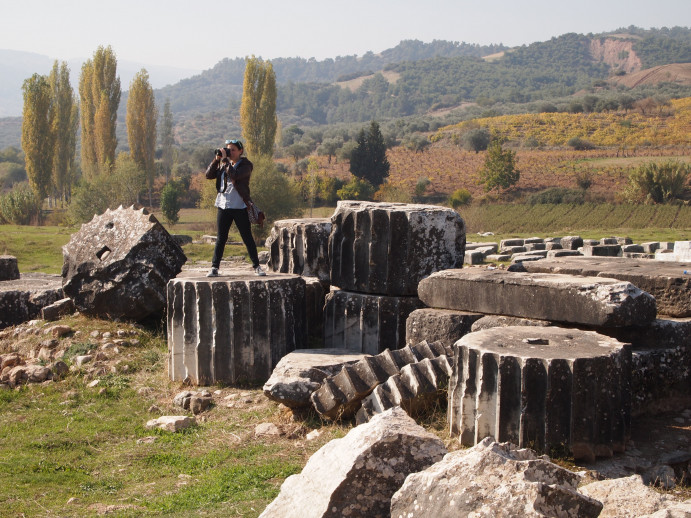 Fees To Plan For:

Fees for the following items are not included in the comprehensive program fee: 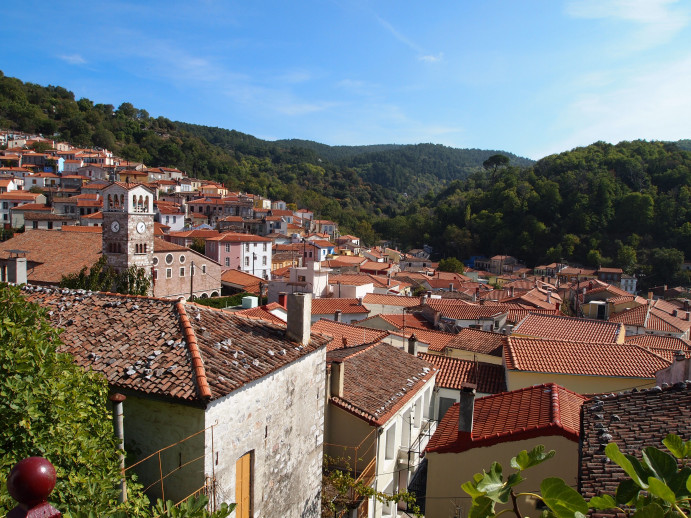