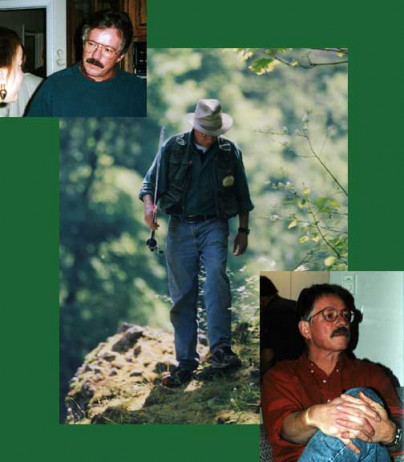 David Martinsen was a beloved teacher and colleague in the Biology department from 1974 until his death in 2000. We remember Dave for his warmth with students and his love of intellectual exploration of all kinds, including teaching in the gender studies program here at Lewis & Clark. An avid fisherman, Dave was passionate about the pristine NW environment and committed to efforts to preserve it. Dave was a generous man who had little tolerance for artifice and pretense. Each year we award this prize in Dave’s memory to the senior who best exemplifies these qualities. Included with the award is a copy of one of Dave’s favorite books: A River Runs Through It by Norman Maclean.